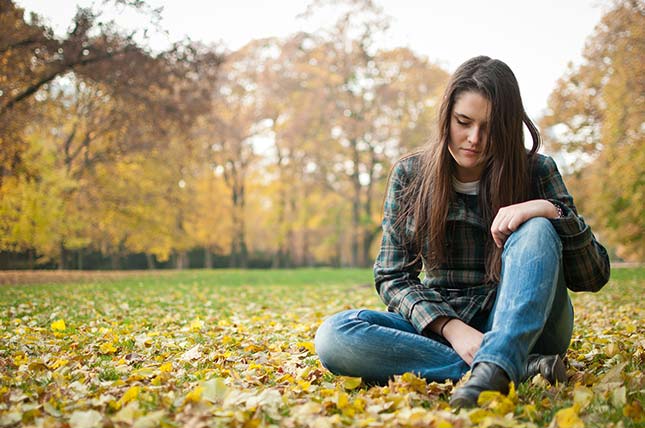 Depression is a complex issue that is difficult to define as it comes with many symptoms and no one person presents the same. Most people are not the stereotypical individual that society has presented in movies, who lives on their couch all day, unable to function at any level. Most people living with depression work a job and function well enough to maintain relationships.

Depression is a mood disorder that typically includes feelings of: detachment, loneliness, isolation, depression, hopelessness and sadness. It may cause a decreased enjoyment of activities that were previously enjoyed and a lack of interest in the world around them.

According to the American Association of Diabetes Educators as well as the American Diabetes Association, depression is 2-3 times more prevalent in people with both Type I and Type II diabetes.

There are several different ideas as to the cause of depression that have been identified. These include genetics, social and environmental factors, and neurobiological factors. One or all of these may play a role. Regardless of exact cause, depression is a chemical imbalance predominantly seen in those with childhood trauma.

Other causes may relate to traumatic events in life that have a devastating impact on an individual. Like people who experience a traumatic loss may develop symptoms similar to depression. When the loss is the death of a love one the symptoms although the same as depression it would be diagnosed as mourning, unless it last longer then 2 months at which time it would be considered depression.

Reasons it is more prevalent in individuals with Type 1 diabetes:

If you believe you might be depressed and would like some help. Please contact Eliot LeBow LCSW, CDE at 917-272-4829 to schedule your first Diabetes-Focused Therapy Session.